Today, storyboards are available to all of our customers currently developing with Mux Video!

Storyboards work just like our thumbnails and animated gifs, but for more implementation details check out the full documentation. Read on for some more context on these features and how we made storyboards fast.

In a traditional video pre-production process, a storyboard is a sketch of the important elements of a scene, tiled across a page. With the Mux API, you can now obtain a collage of your video - a storyboard - with thumbnails spaced over regular intervals. If you’re familiar with sprites in other contexts, such as CSS sprites or video games, the concept is the same! 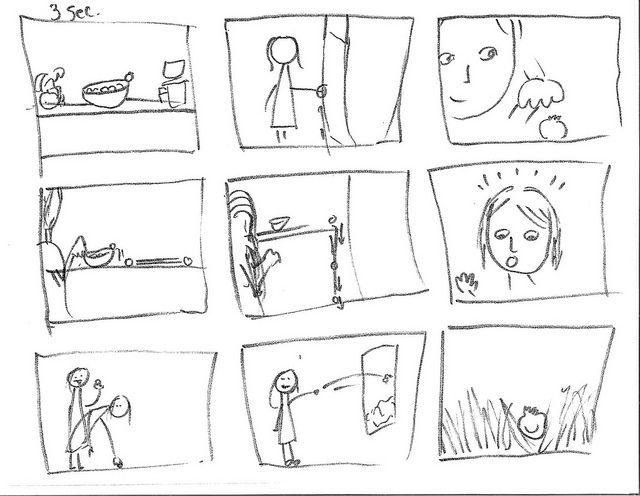 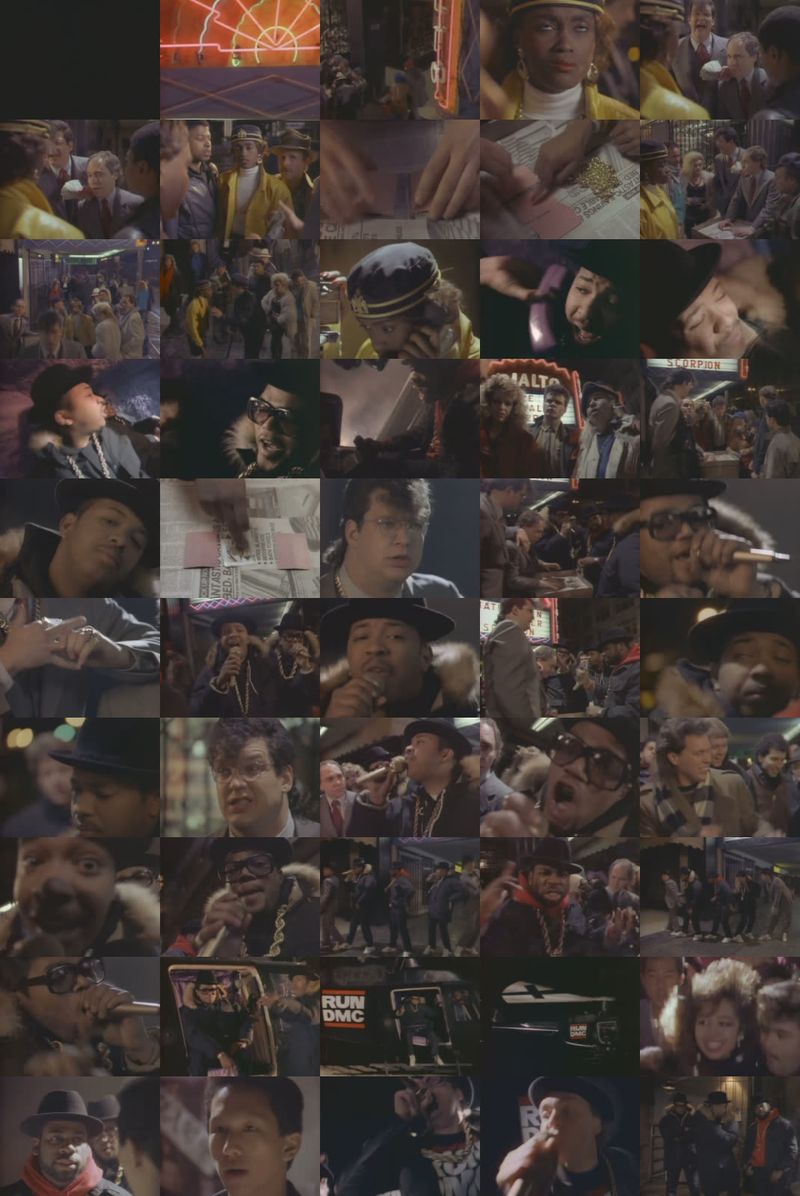 How to get a storyboard using Mux

Getting a storyboard is as easy as getting any other thumbnail via the Mux image API:

Very cool, very easy. But what are some of the use cases for storyboards?

Use Cases for Storyboards

One of the most challenging aspects of publishing uploads from a community or “user generated content” is to quickly screen the content at scale. Storyboards can help a moderation team quickly review videos at a glance without having to open a video to play it through completely. We’re already using this feature for content moderation on stream.new: 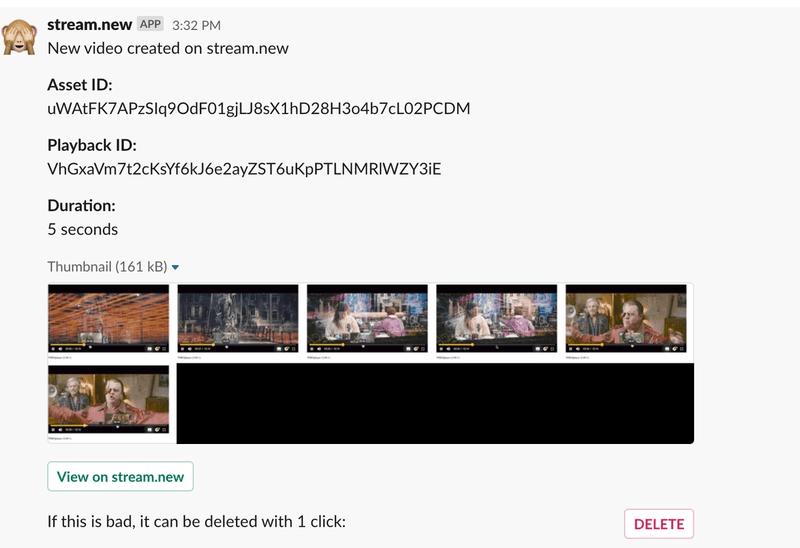 Also known as “trick mode” or “seek previews” . Trick play is a player feature that shows a thumbnail preview of the video around the seek bar.

What do storyboards have to do with trick play? As we previously touched on, web developers might be familiar with image sprites, and many trick play implementations build on that concept: the player can make a single request for a larger image, and display thumbnails of smaller slices within that image as necessary. This is much faster and more efficient than downloading dozens of individual thumbnails.

We wanted to give developers something more accessible in the absence of a VTT parser, so a JSON format for storyboard coordinates is also available. See the reference docs along with a demo of how storyboards+JSON could be incorporated into an application.

Roku has its own trick play format using a special type of image playlist which contains a storyboard. To use Roku trick play with Mux, append a roku_trick_play=true query string parameter to the HLS manifest URL eg:

Storyboards with Mux Video are quick, easy to incorporate into your projects, and best of all - free for our Mux Video developer community. We are excited to see what you can do with it. Try it out and let us know how you like it.

Try it out now

by Bonnie & Josh
Clipping has been our most requested feature and we’re excited to make this feature available. You can use it for both live and on-demand video to generate clips at exactly the time you want and hav ...
12/04/2020

by Ed Ropple
The Internet is not always the most reliable thing in the world, and live streaming inherits a lot of that. When running a live event, production teams often have to take into account the vagaries of ...
12/18/2020

by Justin Greer
Earlier this year we announced support for subtitles and captions and described some of the magic flags for controlling their behavior. If you saw that “we’ll be giving you more control over the D ...