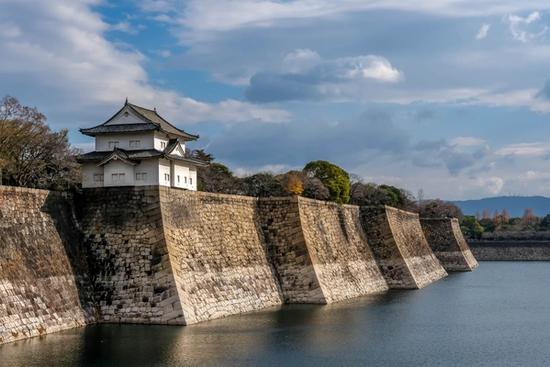 “Our video streams have been hacked.”

That was the rumour floating around the office of my past employer in February 2008. I was a software engineer working on the video encoding pipeline for a mobile video service. The RTSP URLs for our live streams had been posted on a popular web forum, allowing anyone to access our 40+ live video streams without a subscription.

Lawyers issued a take-down letter to the owner of the web forum. The forum owner’s response was: "I don't think I've done anything wrong … they're not really doing anything to protect their content provider's content." (www.theregister.co.uk) 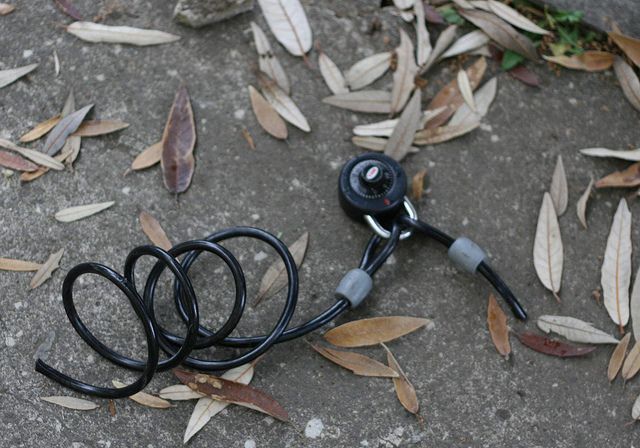 Our CEO changed course and had mobile- and server-engineers scramble to add expiring signed URLs to all live and on-demand videos. This secured the streams and helped restore the confidence of our content providers.

These days it’s often as simple as viewing the page source to find the HLS or DASH URL for a video.

“Hacking our video streams” might sound like a massive feat, but I assure you it was not. The stream URLs were probably found by running a packet-capture against the mobile device network traffic, possibly with some DNS spoofing. These days it’s often as simple as viewing the page source to find the HLS or DASH URL for a video.

An especially egregious aspect of leeching or hotlinking to content on other sites is that the content owner is responsible for paying the storage, bandwidth, and other costs while the linking site is able to use the content for free.

Signed URLs are an effective method of discouraging leeching and hotlinking. 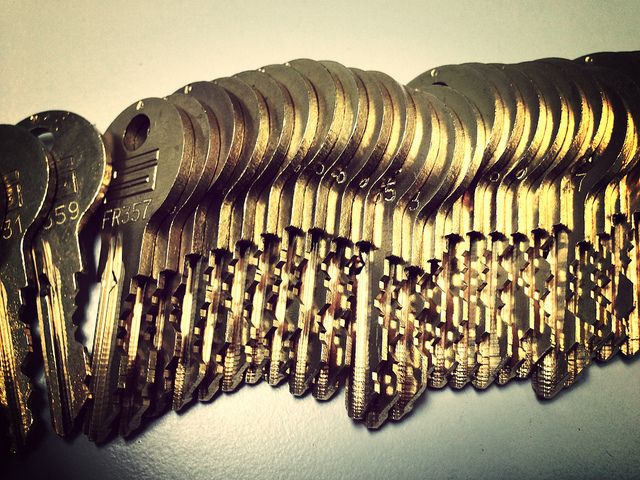 We're excited to announce that signed URLs are available to all users of Mux Video! Signed URLs have been one of the most requested features at Mux. Our intuitive video APIs have been extended to include management of keys that can be used to digitally sign video & image URLs.

A signed URL for a video or image includes a token that expires some time in the future. Requests beyond the token expiration time will return an HTTP error code, as will requests with an altered or missing token. Tokens are digitally signed using strong cryptography that ensures the token attributes are not tampered with.

Reasons for choosing JWT include:

The JWT is a JSON document signed with a SHA-256 hash calculated using an RSA private key that can be verified by Mux with the complementary public key. Every video or thumbnail URL can have a unique signed token that can be used to authorize the request. Requests for descendent resources like rendition manifests and video segments will be signed with the same constraints specified in the initial JWT (e.g. expiration time).

1. Create an Asset that uses the Signed Playback Policy

Signing keys can be managed (created, deleted, listed) via the Mux Video API. When creating a new signing key, the API will generate a 2048-bit RSA key-pair and return the private key and a generated key-id; the public key will be stored at Mux to validate signed tokens.

Signing keys are created and deleted independently of assets. This enables key rotation at intervals of your choosing. Though you probably only need one signing key active at a time, there is no limit to the number of signing keys you can create. A signing key can be used to sign JWTs for an unlimited number of assets. Store the private-key in a secure manner.

All signed requests will have a JWT with at least the following standard claims:

For playback-id’s that use a public policy, the thumbnail options are supplied as query parameters on the request URL.

The steps can be summarized as:

There are dozens of software libraries for creating & reading JWTs. Whether you’re writing in Go, Elixir, Ruby, or a dozen other languages, don’t fret, there’s probably a JWT library that you can rely on.

Here’s a JWT signing example written in Ruby with the ruby-jwt library:

5. Include the JWT in the Media URL

Supply the JWT in the resource URL using the ‘token’ query parameter. The Mux Video service will enforce the inspect and validate the JWT to make sure the request is allowed. You’re all set!

It’s in your interest to protect where & how your videos and images are accessed. Your brand, creative work, bandwidth, and storage costs are at stake. Failure to do this can erode the confidence of your content creators and audience. Signed URLs are an effective and time-tested approach to securing content.

We encourage you to try the signed URLs feature in Mux Video. This capability was prioritized based on feedback from our amazing customers. We would love to hear your feedback on signed URLs or any other features that would improve your video delivery experience.

"Osaka castle outer wall and moat" by Serge is licensed under CC BY 2.0

"Broken Lock" by Ben Brown is licensed under CC BY 2.0

by Steven Lyons
Earlier this year, we undertook a big project to replace the data backend Mux Data uses for our metrics, views, and errors. It was a “replacing the engines on the airplane while flying” project and ...
06/26/2020

Respond to and Resolve Incidents with the Real-Time Dashboard

by Steven Lyons
When an outage or customer-impacting incident occurs, there are a few steps that inevitably occur as part of resolving the incident. You want to resolve the problems as quickly and responsibly as pos ...
08/16/2019

by Bonnie Pecevich
We’re excited to introduce test assets–the latest feature from Mux Video that gives you the ability to play with and test the most powerful video API on the market, all without spending a penny. Test ...