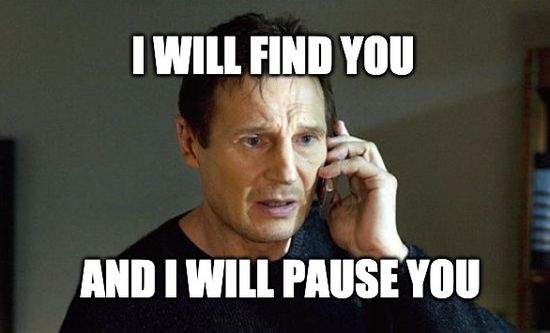 Browsers will block your autoplay attempts

Over the last few years, all major browser vendors have taken steps to aggressively block autoplaying videos on webpages. Safari announced some policy changes in June 2017 and Chrome followed suit shortly after and Firefox after that.

In summary: all these browsers will aggressively block videos from autoplaying on webpages. Each browser has slightly different rules around how it makes this decision. It’s a huge black box and browsers will not tell you what their exact rules are. The default behavior is block most autoplay attempts.

There are however some conditions that make it more likely for autoplay to work:

These conditions only make autoplay more likely, but remember that aside from these conditions, the user can override the browser’s default setting on a per-domain basis. This basically means that you can never rely on autoplay actually working.

Autoplay will probably work for you, but it will break for your users

Even if you try to follow the rules above, autoplay is still a finicky beast. One thing to keep in mind (for Chrome at least) is that due to Chrome’s Media Engagement Index. When you are testing autoplay on your own site it will probably work for you (because you visit your site often and play content, your MEI score is high). But then when new users come to your site, it is likely to fail (because their MEI score is low). As a developer, this is incredibly frustrating and another reason to always avoid the autoplay attribute. 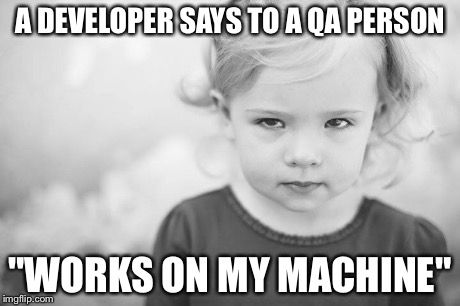 What should I do instead?

Here’s an example with vanilla javascript

Here’s an example with React

If you look at mux.com you’ll see that we autoplay a video on the top of the home page.  I copied over how we did that and set up a demo here: https://o9s4w.csb.app/. The code is copied below and you can fork it and play around with the Code Sandbox.

by Dylan Jhaveri
This is a guide for going live from an iOS app to rtmp server. I downloaded and tried all the top apps I could find. I don’t have any affiliation with these products and this is meant to be a guide t ...
06/22/2020

by James Williams
Live streaming workflows come in all shapes and sizes. There are a lot of different technical solutions out there, each with its own merits and limitations, but fundamentally they all need to take ca ...
06/15/2021

by Jared Smith
One of the most exciting parts about online video is how fast technology is changing. While this blog often highlights the improvements in video software, there has also been a huge explosion over th ...